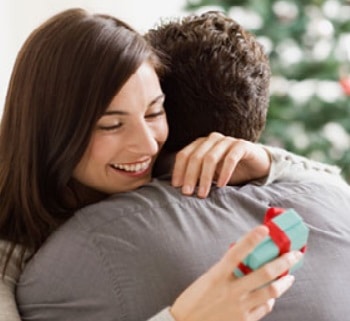 Gold has been an integral part of holiday traditions for centuries. The Magi carried gifts of gold, frankincense and myrrh; golden gelt has been part of Hanukkah since the seventeenth century; and today “five golden rings” is more than a mere song lyric, they have come to symbolize all that we share with one another during this season.
“Gold jewelry truly is the ultimate holiday gift,” says Sally Morrison, Head of Jewelry PR at the World Gold Council.
“It embodies the tradition of celebration that is the very essence of the season.”
In today’s economy, more individuals are seeking holiday gifts that convey sentimental meaning, but will also represent enduring value for years to come. As you prepare your holiday gift list, gold may not be the first thing that comes to mind, but it should be. Here are a few reasons to give gold this holiday season:
* Value: The value of gold has grown consistently year after year for the past decade. Unlike other gifts, such as electronics, which depreciate immediately after the box is opened, gold will continue to be a store of value over time. If you’re looking for a gift that will last a lifetime, go with the classics: simple gold pendant necklaces, cufflinks or bracelets.
* Symbolism: Gold jewelry is ideal for sharing a symbolic message, whether it’s a statement of faith made by wearing a religious symbol on a necklace, a golden charm to celebrate a milestone achievement, or a simple gold band that represents commitment between two individuals. Top picks for the holiday season? Me&Ro’s gold amulets, or Temple St. Clair’s angel pendants.
* Heirlooms: Very few gifts are passed down from generation to generation, but gold jewelry is almost ensured to be. After all, who doesn’t treasure their grandfather’s gold watch or their aunt’s favorite locket? This holiday, give the gift that will live on for years to come.
* Tradition: Through ages around the world, gold has traditionally been used to commemorate significant moments — from wedding bands to Olympic medals — but gold is also woven into many holiday traditions. According to legend, gold coins were the gift of choice for Saint Nicholas as far back as the fourth century.
* Personalization: How can you improve upon the perfect gift? Personalize it. Whether it’s engraving a special message or selecting a single monogram gold charm, personalization turns a gift into a treasure.

Gift Ideas for Dads and Grads 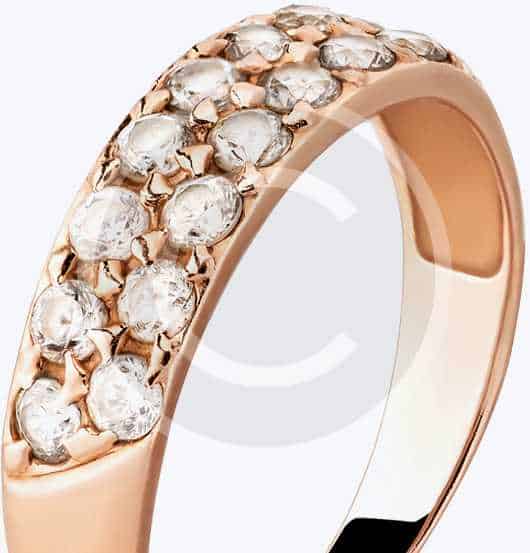